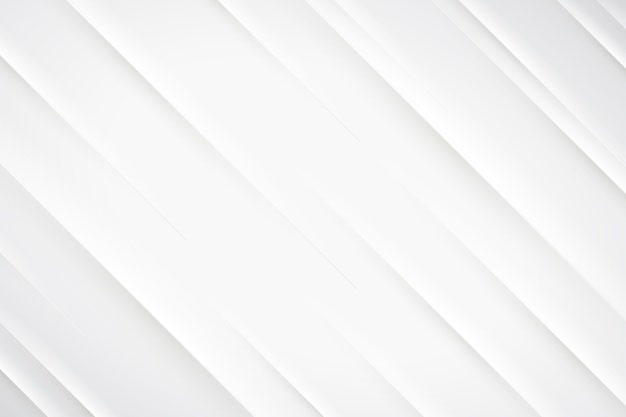 The Digital Influence of French Women Footballers for Challenges

The World Cup and a new online visibility

Analyzing the digital impact of French female soccer players allowed us to assess the growth of a movement that has seen a real historical turning point with the 2019 World Cup. Between June and July, the Instagram accounts of sportswomen doubled, even tripled for some, transforming characters known to their fan base into true Instagram celebrities. As an example Amandine Henry gained more than 179,000 followers on her Instagram account, as did Eugenie Le Sommer with a gain of 163,000 new followers and Wendy Renard with over 136,000 new followers. These numbers not only attest to the influencer status of these players, but also allow the entire profession to enter a new dimension thanks to sponsors and the notoriety acquired by its athletes. If the World Cup has allowed this feat of increasing communities, social networks will allow women’s soccer to impose itself in a media continuity difficult to access with traditional media. Indeed, their use goes beyond the simple means of communication, it is a professional and individual affirmation necessary for a sport that still suffers from sexist prejudices. The engagement rate of some of them, with a peak of 10% in terms of engagement, shows the strength that women’s soccer has between its “feet”. The almost daily production of content during the month of the World Cup and the construction of an adequate storytelling for the event show that the players seem to be fully aware of the importance of an effective online presence that goes hand in hand with their sporting success in order to contribute to the growth of women’s soccer. The number of publications has increased with the rise of the French team in the competition and beyond. Moreover, their activity is still strong a few weeks after the end of the event. A sport that thanks to its players is becoming more and more popular. Perhaps this is the real victory!